Google Fred Update – Who Is Impacted And How? 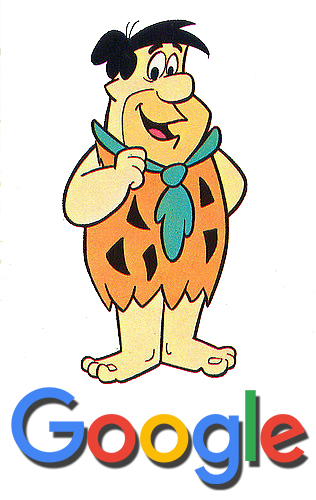 Google is known to roll out frequent updates to keep up the healthy competition in its platform, weed out the undeserving money-spinning sites and honor those that add value. Since March 8, 2017, there is a sense of unrest in the SEO community, and the main reason behind this is the release of Google Fred update. There has been a lot of controversy surrounding this new update which cost some websites 50-60 percent of their organic traffic and some sites even lost 90 percent of the traffic overnight.

Google does not quickly confirm an update these days, but after a lot of speculation, several spokespersons from Google have hinted that there has been a major update recently. While some sites that were topping the charts and enjoying a good amount of organic traffic suddenly dropped down from the picture, it is interesting to note that sites that had a proper SEO plan in place to improve, its quality soared high in their rankings.

Who is Impacted and How?

Our research and analysis have shown that pages with low-quality backlinks are taking a drastic hit with this Google algorithm update. But let’s, also, dig a little deeper to understand – what are the so called ad-heavy low-value content sites that have been most heavily impacted by the recent Google update. These are sites that have been designed with the sole purpose to get more traffic in order to maximize revenue. The content is not focused on adding value to the users, and instead, they simply want users to click on the ads or affiliate links so that they get paid. However, it is also very important to understand another thing that most of those sites have in common and that is a low-quality link profile, quantity over quality and relevancy.

If you come across a site with the following traits then you can be sure that it has been affected by the Google Fred update:

Do you think that your site may have been adversely affected by this update and your site doesn’t possess the traits mentioned above? Then, most likely, your site has a low-quality/non-relevant backlink profile.

How to Avoid the Google Fred Update?

Google does not have any problem with sites having affiliate links, but it has an objection to sites with the sole purpose of becoming a container for ads and affiliate links. So, if you are an affiliate, keep that in mind. Also, if you own a business site, stay away from cheap SEO services that build 100s of backlinks and link pyramids. Remember, the quality and relevancy of the links pointing to your site is far more significant than the total number of links. To reverse the impact of the Google Fred update on your business sites and to protect your sites from future updates, you need to seriously consider hiring a reliable Vancouver SEO company such as Slavtech Marketing.

Enter your URL below to get full in-depth SEO report and tips.