On the 23rd September 2016, Google announced that it had officially incorporated the “Penguin” algorithm into its overall core algorithm for ranking websites and webpages. View this link for the official announcement:
https://webmasters.googleblog.com/2016/09/penguin-is-now-part-of-our-core.html 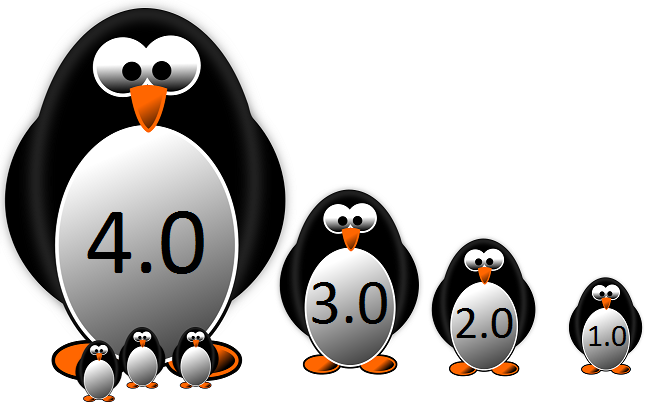 Now that the Penguin update has been fully rolled out and included into the overall Google core algorithm, there are a couple of changes to how Penguin will work.

What does this mean for website owners? As always, Google is trying to reward unique and natural content; it is the same with how it rewards linking structures. If you have unique and natural links directed to your webpages, you will be rewarded. However, if you are soliciting links from unnatural sources, then you are going to have problems. By creating unique content that people will want to use, or link to, you will be adding value to your overall website.

Optimizing your page to be more visible to search engines and help browsers locate your content is not necessarily penalized by Google. By utilizing valid Search Engine Optimization (SEO) techniques, you can increase your search engine rankings without worrying about being penalized for suspicious activity. Other than the Penguin algorithm, there are also more than 200 other ranking factors to the Google algorithm that can help your website be seen by the public.  Navigating the waters of the Google algorithm can be a tricky process, and now it is more important than ever to work with a reputable SEO company that will assure that your business’s site will not be penalized.

Enter your URL below to get full in-depth SEO report and tips.